This website is dedicated to the Downie surname and is maintained by Ian Downie who lives in Aberdeen, Scotland. If your surname is Downie or you have Downie ancestors, you have come to the right place. The information on this website is only a small part of the data which I have collected, with the help of a number of other Downie researchers.

This is a new version of my website which went live on 13 January 2023. You can still access the original website for now, at least until I have made sure that all the information there has been moved across to the new site. Please bear with me while I fix broken links on the old site after the move.

I have lots of information about other Downies in all parts of Scotland including Orkney, Caithness, Aberdeenshire, Aberdeen, Angus, Perthshire, Dundee, Dunfermline, Edinburgh, Glasgow, Blantyre, Old Monkland, Wigtownshire, Argyllshire and Ayrshire.

Farther afield I have researched two different families who moved from Glenisla and Fife to Northumberland, and have identified a number of families which emigrated to Australia, Canada and the United States (including two branches of my own family). Some of my information is unconnected snippets and other material is quite extensively researched - no time to put it on the web. 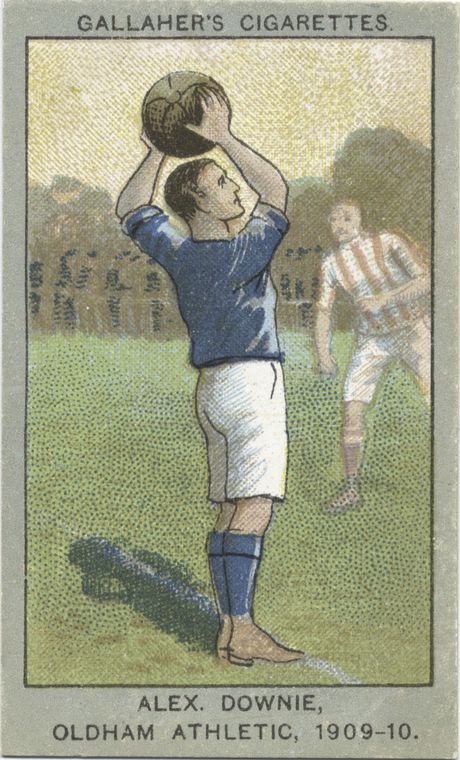 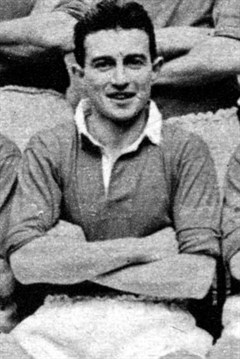 Most Downies are of humble origin, though some became rich, famous or both. Shipowners, shipmasters and naval officers are among their number, along with a Brigadier-General. Several Downies were men of the cloth and politicians.

I believe, based on Y-DNA test results, that the Downie surname has several different origins, and if your surname is Downie you are relatively unlikely to be related to me. My own surname is possibly geographical in origin, from 'doun' or 'down' meaning 'small hill'. My great grandmother, born in 1862, believed that the Downies were associated with the Lindsay family and certainly my ancestors lived near the present seat of the head of the Lindsay family, the Earl of Crawford and Balcarres.

My ancestors lived in the East of Fife and the only similar Downie Y-DNA I have come across occurs in another very extensive set of Downie descendants whom we can trace back to Central Fife.

A large number of Downies have Y-DNA which suggests Northern Irish origins, migrating to the West of Scotland. 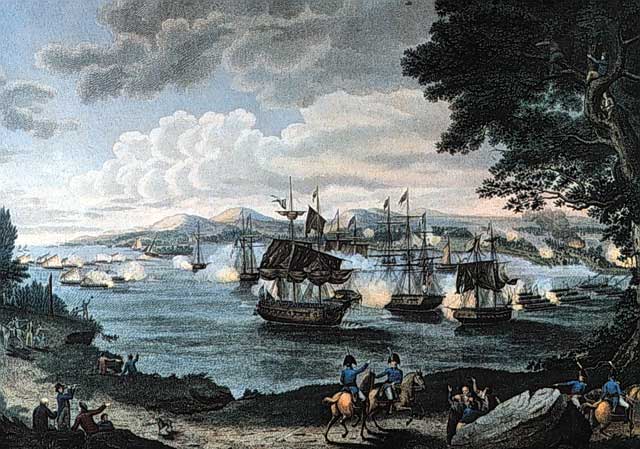 The Battle of Plattsburgh in the War of 1812, in which Captain George Downie, R.N. was killed 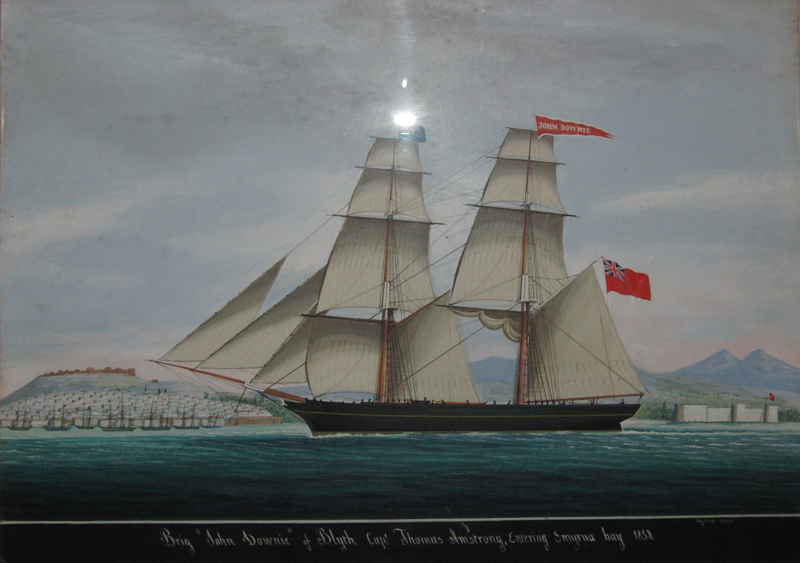 My expertise and experience lies mainly in Scotland, where it is relatively easy and not too expensive to do research (unless you count time as money). I make extensive use of the internet to do research and can offer advice and support to anyone willing to share the results with me. 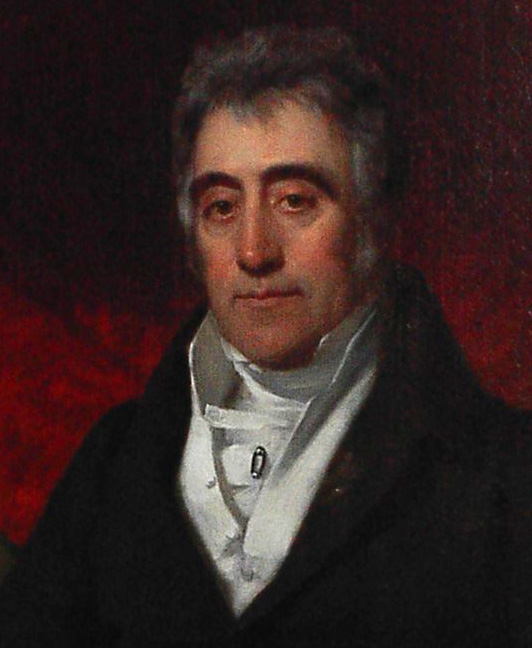 Robert Downie of Appin, M.P. made a fortune in Bengal and returned to Scotland a wealthy man