Frederick William Downie is credited with establishing the first mobile radio police patrol in the world in Melbourne, Victoria, Australia in November 1922. Son of William Low Downie and Elizabeth Whiteman, he was born in Melbourne on 3December 18795 . He was the grandson of John Butter Downie and Margaret Low, immigrants from Dundee, Scotland, who had arrived in Victoria with their eldest son James on the Ship Genghis Khan in July 18538.

Frederick William worked first as a labourer and joined the 6th Battalion Australian Commonwealth Horse at Melbourne on 26 April 1902 for service in the Boer War in South Africa, signing the oath of allegiance three days later.1 He sailed for South Africa with an advance party of horses and men on the freighter Menelaus as Private no 212 in B Squadron, no. 4 Troop, the main contingent arriving at Durban on 13 June, 14 days after the end of the war. The Battalion never saw active service, sailing from Durban on 10 July on the transport Drayton Grange and arriving at Melbourne on 7 August 1902. It was disbanded the following day, 8 August 1902, the date shown on Frederick William Downie's Certificate of Discharge.2,3

Returning soldiers were encouraged to apply for the Victoria Police and Frederick William was successful, being balloted 35th out of 52 following a rigorous selection process.4His police record of conduct and service shows that he was appointed Constable 5091 on 13 May 1903 and was assigned to the Melbourne District Depot for foot duty the following day.5 A newspaper report appeared on 29 September 1903 in which the accused is quoted as saying to Constable Downie "you are one of these South African —; it's a pity the Boers did not put a bullet through you".6 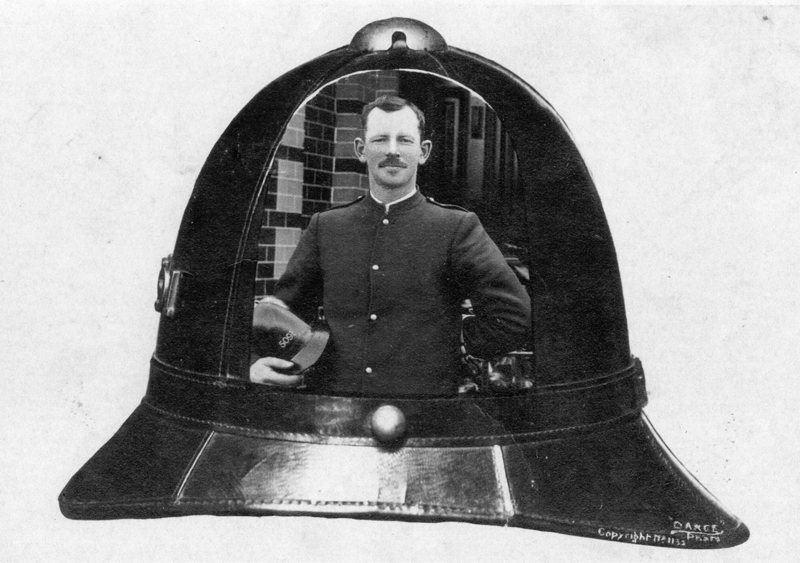 He was transferred a few weeks later to fill a vacancy at Carlton North, where he remained as a Constable until 5 May 1920 when he was transferred to Russell Street, Melbourne as a motor driver - the start of his career with the motor patrol. His conduct report on 30 July 1919 had noted that he had 'performed a good deal of duty, in plain clothes, recently'. He was recommended for promotion to the rank of Senior Constable on 9 July 1923 and on 1 July 1924 he was appointed in charge of the Motor Patrol. 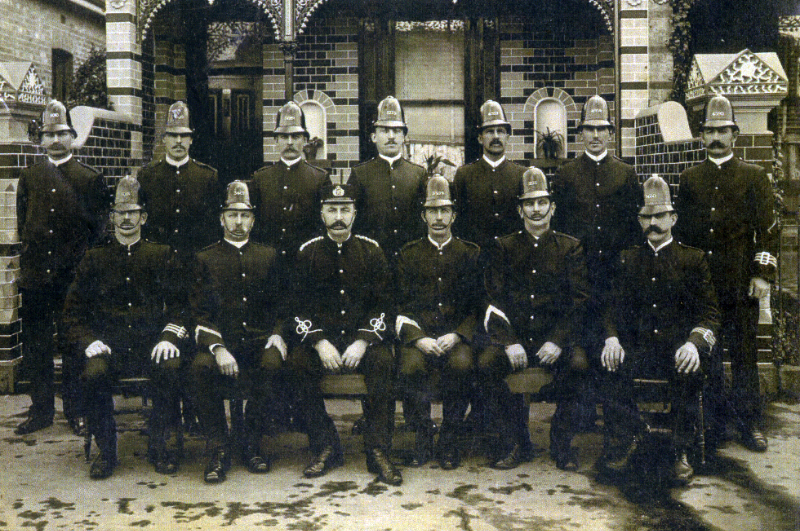 1.6th Battalion Australian Commonwealth Horse for Service in South Africa - Attestation of No 212 F.W. Downie Joined at Melbourne on 23.4.02

5.,8.Victoria Police Record of Conduct and Service of Frederick William Downie Reg. No. 5091